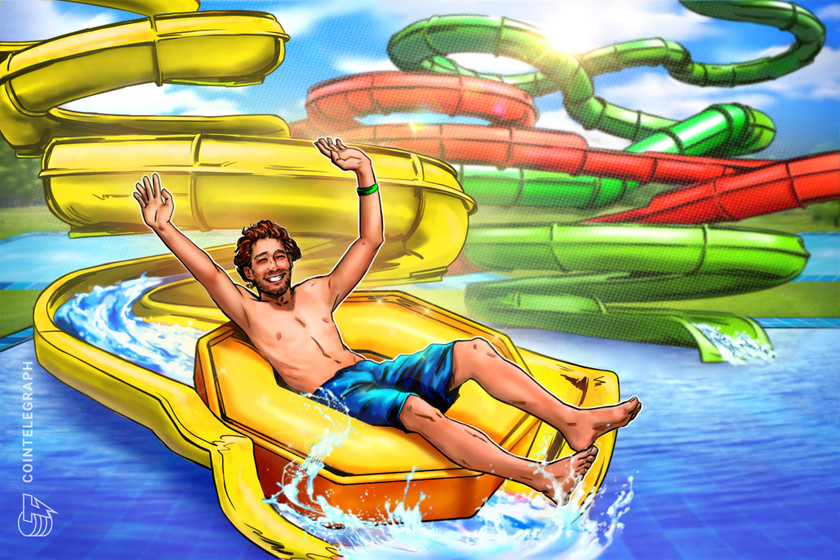 Lower than expected inflation data sparks an instant rally in crypto, while the U.S. dollar pays the price.

Bitcoin (BTC) regained $24,000 but failed to hit new multi-month highs on Aug. 10 as United States inflation appeared to be slowing.

Data from Cointelegraph Markets Pro and TradingView confirmed hourly gains of around $1,000 after U.S. Consumer Price Index (CPI) data for July showed a slowdown versus the previous month.

While managing $24,179 on Bitstamp, BTC/USD nonetheless did not attract enough momentum to challenge levels from the day prior.

Nonetheless, relief among traders was palpable, as declining inflation should signal to the Federal Reserve that less aggressive interest rate hikes are necessary going forward. This,  in turn, should reduce pressure on risk assets, including crypto.

Year-on-year CPI inflation came in at 8.5%, 0.2% below expectations, while month-on-month, the figure was unchanged from June.

Over to you Sir Powell, you know what to do. pic.twitter.com/qwMbdtriNm

"Markets now have a pretty clear run until regional Fed surveys in a weeks or so. I expect those to be significantly weaker," Raoul Pal, founder of Global Macro Investor, reacted.

Blockware lead insights analyst, William Clemente, was more cautious, describing the rally in risk assets as continuing "short term" on the back of the print.

Faith in the Fed cooling its aggressive rate hike cycle meanwhile played out almost immediately, with bets of a 75-basis-point hike in September starkly reduced in favor of 50 basis points.

Celebrating the CPI event more than Bitcoin, meanwhile, was Ether (ETH), which capitalized on the mood to post its highest levels since June 7.

"Some of you forget that the market can pump and it actually not be a trap. Especially if fundamentally driven," trader and commentator Josh Rager tweeted.

A clear loser on the day, however, was the U.S. dollar, which extended a downtrend in place since mid-July on the CPI print.

Hard to make it clearer/cleaner, I guess simple TA works too on US ponzi.

The views and opinions expressed here are solely those of the author and do not necessarily reflect the views of Cointelegraph.com. Every investment and trading move involves risk, you should conduct your own research when making a decision.

Blockchain’s environmental impact and how it can ...